The Canfield Joint System (CJS) prototype commissioning at the NASA Glenn Research facility in Cleveland, OH is complete!  CEM, working in partnership with its industrial partner on a Phase II Small Business Technology Transfer (STTR) project, recently completed design, fabrication, demonstration and testing of an advanced high precision pointing system for the NASA Glenn Research Center’s Integrated RF and Optical Communications System (iROC). iROC is an effort to develop and demonstrate optical communication technology for communication between Mars and Earth. Since satellites are expensive to build and launch, NASA is very conservative when integrating new technology into spacecraft. Consequently, iROC will be capable of traditional RF communication and will also demonstrate advanced optical communication capabilities in a hybrid system rather than jumping directly into relying entirely on an unproven optical system – take baby steps first. The primary benefit of optical communications for space missions, especially mid and deep space missions, is to dramatically increase the amount of data that can be sent back to earth. Information on iROC can be found at https://spaceflightsystems.grc.nasa.gov/SOPO/SCO/SCAN_TECH/iROC/ . Figure 1 (from the website) summarizes the iROC concept.

iROC:  Integration of RF and Optical Communications into One System

For Mars to Earth optical communication, jitter-free point accuracy is critical. Pointing accuracy is required to be better than 6 one hundred-thousandths of a degree (6/100,000 degrees). The system must be able to point in any direction over a hemisphere (hemispherical “field of regard”). That summarizes the primary requirements for CEM’s high precision pointing system. The system is based on the Canfield Joint, originally developed by Dr. Stephen Canfield in the late 1990’s. Compared to dual axis gimbal systems (the traditional approach), CEM’s high precision pointing system is 30% more accurate and offers higher redundancy – two highly critical issues for NASA’s iROC. Figure 2 below, shows a SolidWorks assembly model of the Canfield Joint prototype device.  The Canfield joint is a three-legged positioning system, with a knee in each leg and high precision stepper motors at the lower joint of each leg. This video shows the prototype in motion. 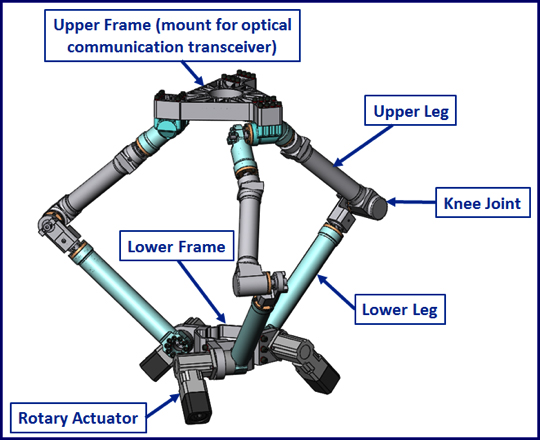 Initial CJS prototype testing was completed in CEM’s lab.  Now that the system (including electronics and control software) have been installed and commissioned in the iROC lab at NASA’s Glenn Research Center (GRC) in Cleveland, Ohio, the final phase of this effort is complete.

This phase included the following activities:

• GUI Development and Debugging – Prior to delivering the system to iROC, CEM’s team installed and debugged the CJS control software on an iROC laptop.  In addition, a top-level GUI with advanced investigation and debugging capabilities was developed and debugged prior to shipping the laptop back to GRC.

• GRC Commissioning – After the CJS was shipped to GRC, CEM engineers assisted with unpacking and installation in the iROC lab, this included additional tuning and debugging of the system in the iROC lab.

• Training – The iROC team received training on both operation of the system via the GUI and the control system simulation tool, including stepping personnel through its imbedded documentation.

NASA’s iROC team is planning on continuing testing over the next year or more, using equipment and measurement systems that exceed the capabilities resident at CEM.  CEM will continue to support its industrial partner and the GRC iROC team..  Pictures of the CJS installation, commissioning and training at the iROC lab are shown below: 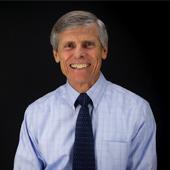 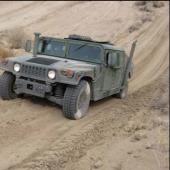 The UT-CEM EM suspension is a different approach to active suspension systems, referred to as a Near Constant Force Suspension, that allows simplified control strategies and enables smooth rides over rough terrain without the requirement to look-ahead. 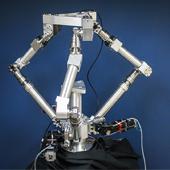